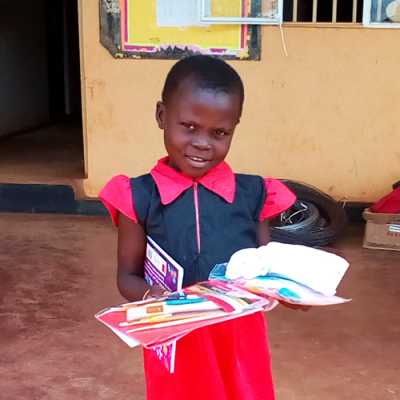 Annet is a member of our family - a sponsor's story

Becoming a child sponsor is incredibly rewarding and fulfilling. Through sponsorship, David Gee and his family are giving Annet the opportunity to have a self-reliant future. David tells us more about what sponsorship means to him:

Just over a year ago, we began to sponsor a school place for Annet. It’s something I’d heard about from friends and acquaintances so Judith Fawcett was pushing at an open door with us when she gave a presentation at church, asking for sponsorship for Ugandan school children.

We were delighted to hear that Annet was to be ‘our’ sponsored child. She’s a year younger than our Emeline and a year older than Mathilda – and three years older than Constance. We wanted our kids to feel part of the experience and Annet being roughly the same age ensures that they feel they have a lot in common. 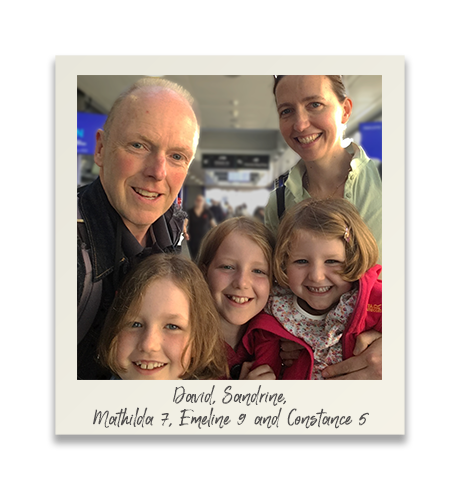 As a charity, EVC Uganda is small enough for us to know that the money goes straight to the education of the child. That was important for us. We’ve sent letters and small gifts to Annet and had letters back, which is lovely. Our girls wrote about their lives and home, sent pictures, and told Annet about what they do at school. Annet has drawn pictures and told us about her family, and thanked us for our help. Her school has sent reports on her progress and we can see from her own writing that she is thriving.

I’ve written letters, sent small gifts, and postcards of our holidays and trips. I bought a 3D postcard of Stonehenge as I guessed she’d be amazed by the effect if she hadn’t seen such a card before. My sister commented that Annet may think that England is pretty primitive... when she sees Stonehenge anyway! 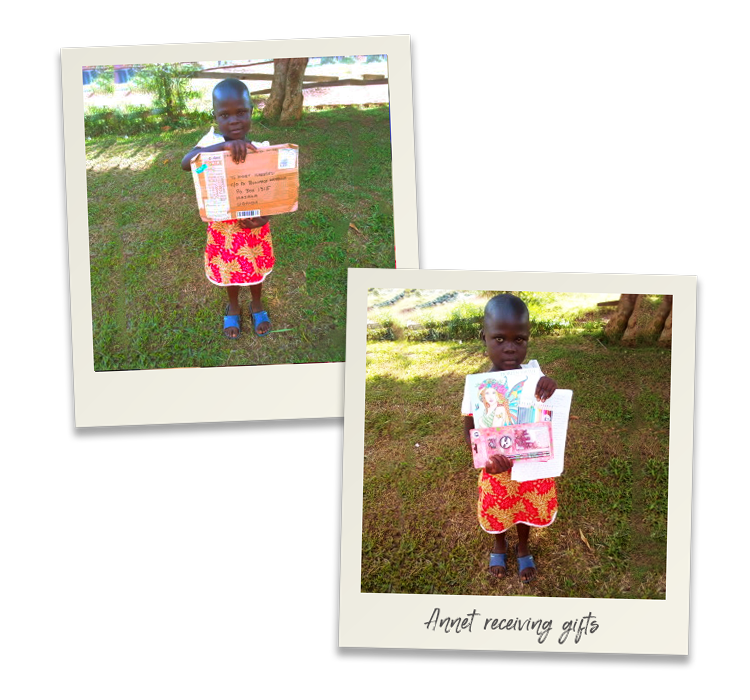 One of Annet’s letters had comments from her and other children at her school regarding improvements in their village, such as the new water well. It was just when Mathilda had a project on Africa to complete at school. Mathilda was able to use many of the comments, such as the well being much safer (no snakes, uncontaminated drinking water, and near to the village) in her own project. Mathilda even constructed a model of a water-well in plasticine and it was her art-work for the Africa project. 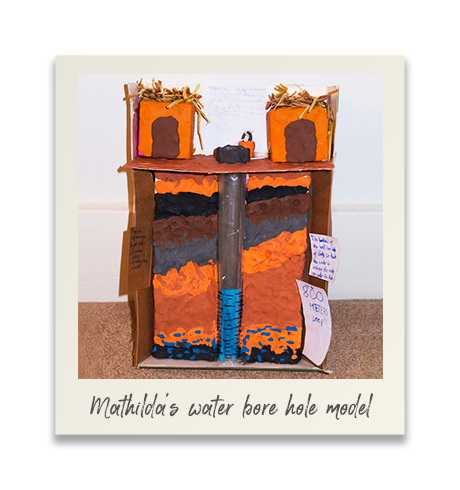 We sponsor Annet for her sake, not ours, but it’s gratifying to see that it works for us as well as for her. Father Boniface takes photos of Annet with the gifts we’ve sent to her and we know it brightens her life that we are involved, as well as providing the education that could radically change her life.

We think about her every day. I often say things like "Annet will never have seen the sea" but that she will have seen amazing wild animals – I guess so, anyway. I try to avoid it too often but when the girls won’t eat their meals I have said: “Annet would love to have this for dinner and you won’t finish it!”. It has worked, occasionally.

I feel slightly sad that we’ll almost certainly never meet Annet. Maybe we’ll see her on Skype one day. That would be very nice, especially if we’ve turned her life around.

Are you inspired by David's words?

It costs £20 per month to sponsor a child; that's the equivalent of just 67p per day! Every sponsor receives regular updates on their child's progress so can see the changes that they've helped to bring about.

If you feel that child sponsorship is right for you, please get in touch on 01234 838134 or drop us an email at info@evcuganda.org.

A sincere thanks goes out to all our donors, sponsors and supporters. Your donations are truly invaluable!

If you feel that child sponsorship is right for you, please get in touch on 01234 865051 or drop us an email at www.evcuganda.org. We are so thankful for all the child sponsors.

How can you help?

It costs £240 to sponsor a child ( £20 monthly standing order ) This provides a child with an education, accommodation, clothing and food and pays teaching and non teaching staff. You can also donate securely through BT Giving.